Cory Szczepanski will be flying the New Democratic Party flag in the upcoming Brandon-Souris byelection.

Cory Szczepanski will be flying the New Democratic Party flag in the upcoming Brandon-Souris byelection.

The president of the Brandon Labour Council won against John Bouché, a locomotive engineer and Teamsters Canada union representative, during the party’s nomination meeting last night, marking the second candidate to lock in before the yet-to-be-called federal byelection.

Following speeches from both candidates, the group of 60 voted at the Park Community Centre.

Szczepanski said he’s ready to capitalize on the “anger” surrounding the Conservative nomination process in the area, but admits he has an uphill battle in the stalwart blue riding.

“There’s more questions than answers and it gets deeper everyday and I look forward to hearing the answers to the questions people keep asking.”

Szczepanski also set his sights on Rolf Dinsdale, currently the only candidate for the Liberal party, calling him an “elite Liberal.”

“We see Liberals coming in from southern Ontario and I’ve been working hard in Brandon and in Westman for the last several years. I grew up here.”

Szczepanski, a welder by trade, highlighted the area’s reliance on temporary foreign workers and said Westman needs to see increased immigration into Westman to ease the area’s labour woes.

“If workers are good enough to come and work for us, then we expect them to be Canadians as well, come into the communities, live in the communities and be a part of this,” he said. “There are 52 different languages spoken in Brandon and that’s something we should be proud of, and I’d like to see that continue.”

Szczepanski — who also ran in the 2011 provincial election — beat out Bouché, the NDP candidate in the last two federal elections. Bouché was a distant second in those elections behind Conservative Merv Tweed, who stepped down as MP last month to head a rail company.

Last night’s nomination was the first in the area. According to reports, the Liberal meeting has been delayed to allow for more candidates to step up.

The NDP meeting was initially scheduled for next month, but was held earlier in anticipation of an early byelection call.

“We thought the election would be called at any point so we moved it up,” said NDP riding president Vanessa Hamilton. “There’s no reason for Stephen Harper not to call on election.”

Arthur-Virden MLA Larry Maguire is the acclaimed candidate for the Conservatives. 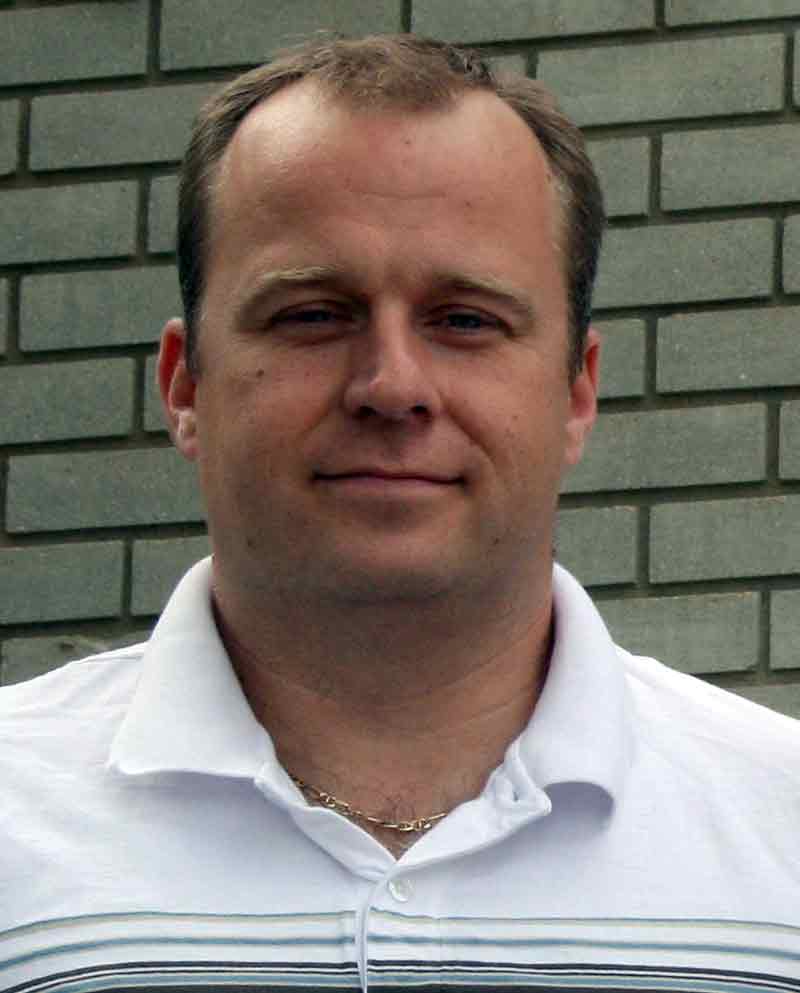