A Manitoba judge who made controversial comments about a rape victim will stop handling criminal cases “of a sexual nature” pending an ongoing federal review.

A Manitoba judge who made controversial comments about a rape victim will stop handling criminal cases “of a sexual nature” pending an ongoing federal review.

“The comments made by Mr. Justice Dewar in his reasons for sentence…have been the subject of numerous media reports. They have also given rise to considerable public reaction,” said Joyal.

“While the court recognizes this matter to be of obvious public concern, any public comment by the judiciary would, at this point, be inappropriate for two basic but important reasons. First, an appeal of the sentence…is currently being contemplated by the Crown. Second, the Canadian Judicial Council has now received and will be reviewing complaints made in respect of Justice Dewar’s comments.”

Last week, the province announced they were filing a complaint with the Canadian Judicial Council over remarks made by Dewar at a sexual assault sentencing in Thompson.

Jennifer Howard, minister responsible for the status of women, said she is concerned the judge’s comments will cause future victims to fear they will be blamed for attacks against them.

At a sentencing hearing Feb. 18, Dewar suggested a victim’s attire and flirtatious behaviour were partly to blame for the attack, which involved forced intercourse.

The judge called the attacker, Kenneth Rhodes, a “clumsy Don Juan” and noted the victim wore a tube top, high heels and plenty of makeup. He gave Rhodes a conditional sentence – no jail time – of two years, rejecting a Crown suggestion of at least three years behind bars.

The judge’s remarks unleashed a firestorm of protest last Thursday when they came to light in a Free Press story. Politicians of all stripes joined student and feminist groups and those who work with sexual assault victims in decrying the comments. Many said they feared Dewar’s remarks – which included “sex was in the air” the night the woman was raped – would deter other victims from coming forward in the future.

By Friday afternoon, the judicial council, which has authority over more than 1,100 federally appointed judges, had already received “several” complaints about Dewar’s handling of the case, according to a spokeswoman. She said it is the council’s policy not to disclose the names of complainants.

Earlier in the day, more than 100 women and men held a noisy protest outside the downtown Law Courts building. They chanted “yes means yes and no means no,” and waved signs sporting an array of messages including, ‘Clumsy, ignorant judge,’ and ‘FYI, Dewar, this is the 21st century.’

Many who attended the demonstration called on the judge to apologize for his remarks and to resign.

A spokeswoman for the Manitoba Justice Department said Friday the Crown has ordered a transcript of the Rhodes sentencing and will review whether there are grounds for appeal. It has 30 days to do that.

Anyone can file a complaint against a judge with the Canadian Judicial Council. After investigating a complaint, the council can make recommendations that include removing a judge from office. The council says on its website it handles most complaints within three months. 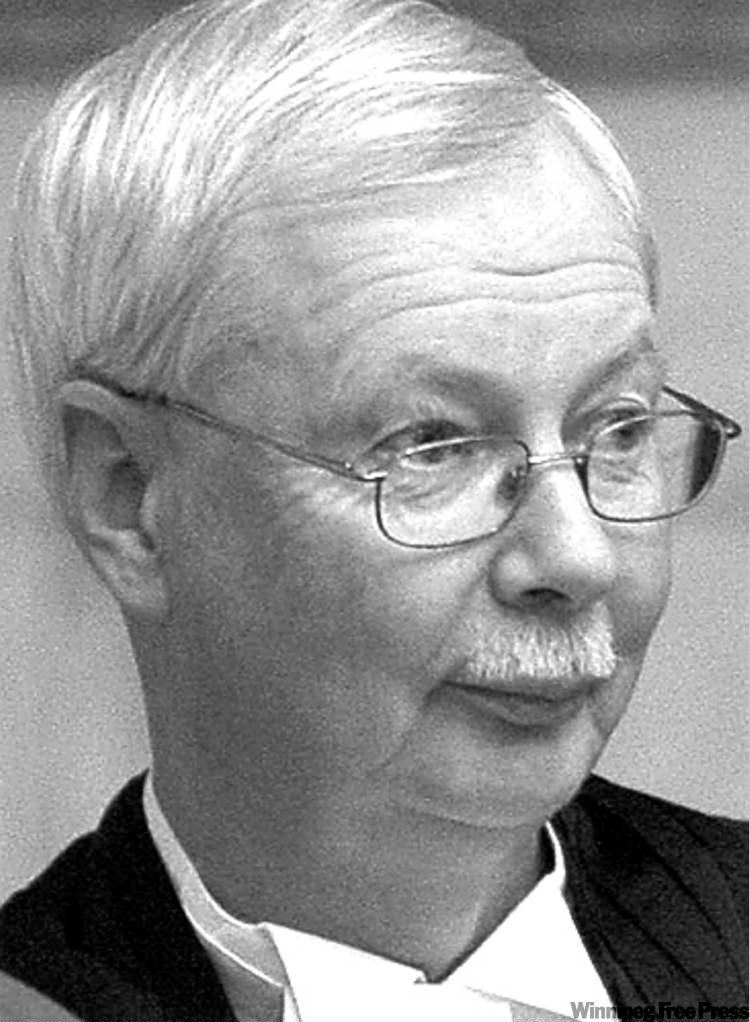 Rape victim 'inviting,' so no jail 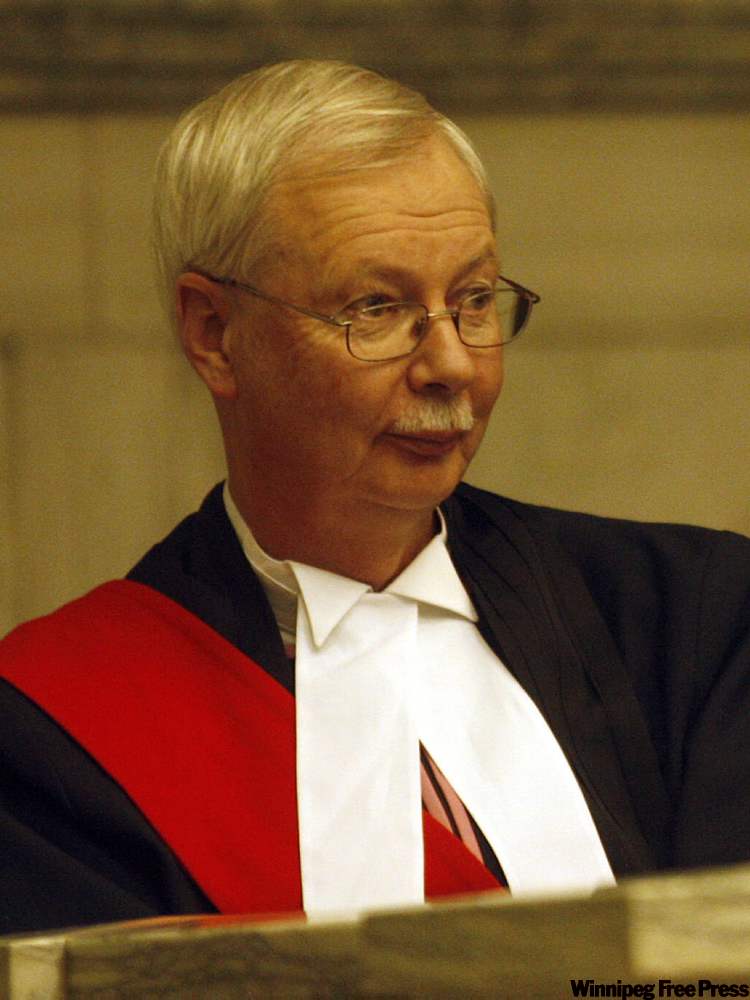 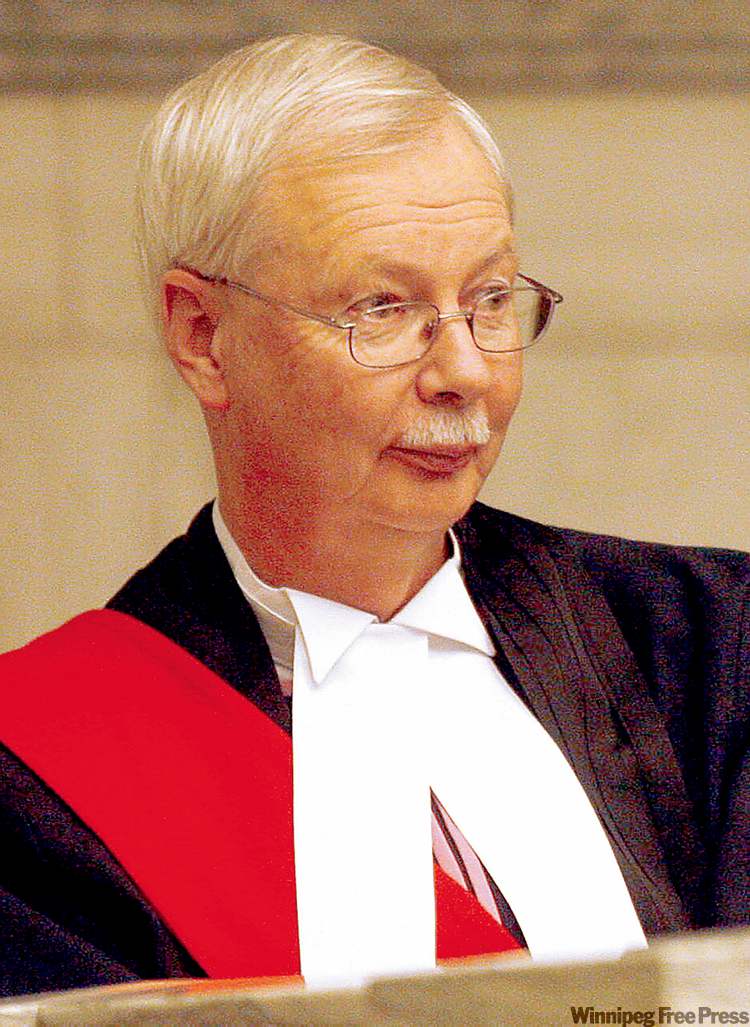 Government urged to ensure better training for judges
Judicial body reviewing complaints against judge
Victim: 'This is beyond sexist'